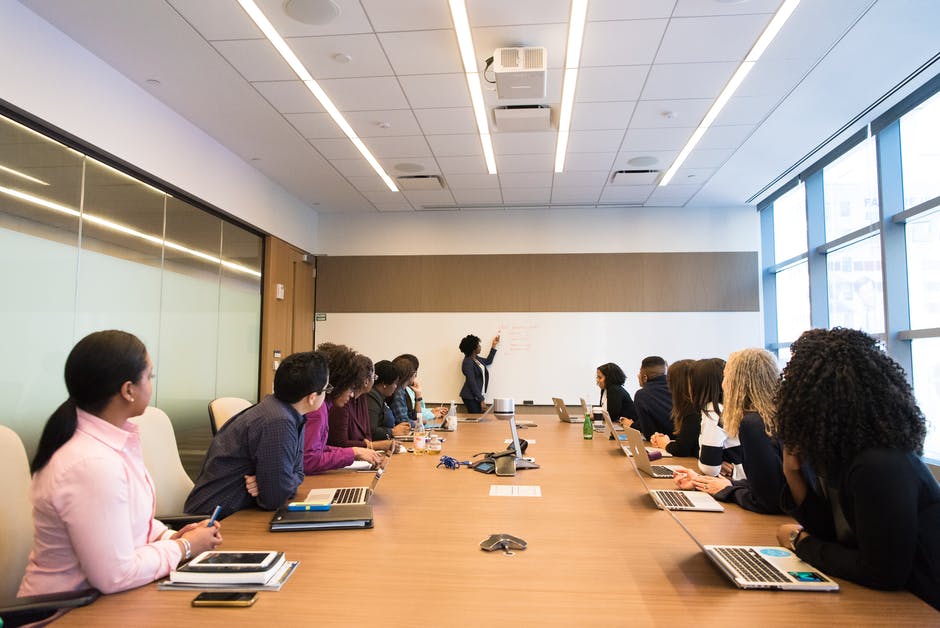 Key differences between board of directors and executive committee

The board’s and committees’ authority and powers are detailed in the nonprofit’s organizational papers, which include its articles of incorporation and bylaws. The documents specify the number of board members that must be appointed, as well as the organization of committees and the nomination of committee heads. Standing committees, such as the finance or executive committees, may be established by boards, as well as ad hoc committees to handle specific concerns. Committees carry out the board’s work by focusing on specific concerns, allowing for more attention to be paid to vital responsibilities. In general, committees report to the complete board and may be overseen by one or more of the board leaders.

Members of the Board of Directors

Committee of the Executive